National Key Laboratory of Crop Genetic Improvement was officially established in 1992, and located in Huazhong Agricultural University, Wuhan, Hubei Province, China. Currently, it has a staff of 116 members, including 107 researchers, 7 technicians and 2 administrators, and provides spaces and training for over 1000 graduate students toward both Master and Ph D degrees in biology and crop science. 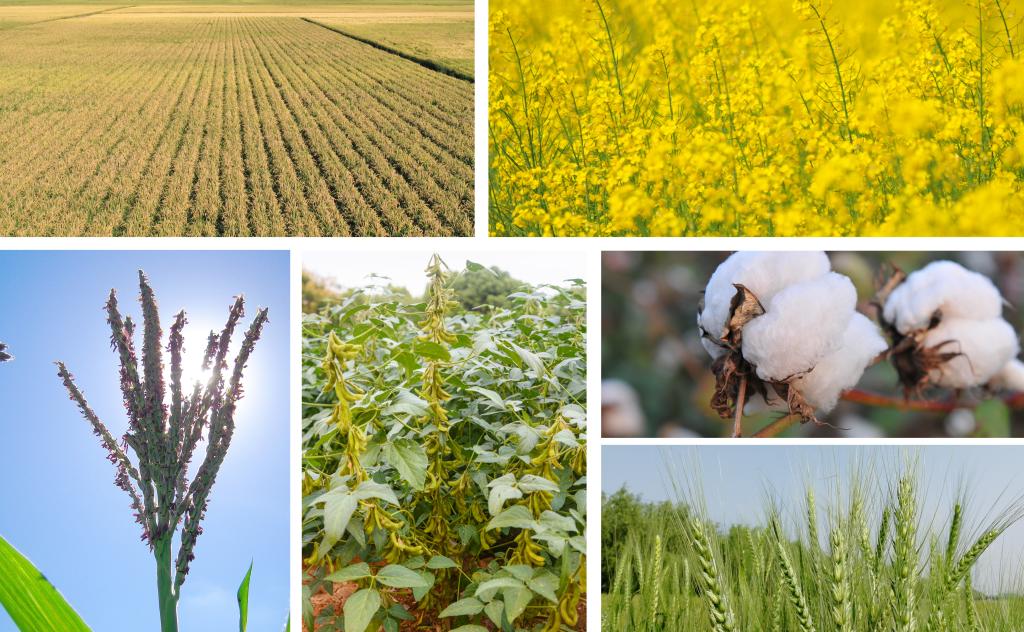 Progresses made in the past years have received international recognition in a number of research fields including: (1) Discovery of Pol cytoplasm male sterility in B. napus that has been widely used in hybrid breeding programs of B. napus and Cruciferae vegetables in the world; (2) Establishment of first-class platforms for functional genomic studies including T-DNA insertional mutant libraries, genomics, metabolomics, phenomics, and bioinformatic platforms; (3) Deep insights into the genetic and molecular basis of heterosis in rice and rapeseed; (4) Cloning and functional characterization of tens of genes for agronomically important traits toward the goals of GSR (Green Super Rice) development; (5) Success in somatic hybridization between upland cotton and wild cotton; (6) Development of crop varieties by combining conventional breeding with molecular technologies and widely application of the varieties for commercial production (for example, oil-seed rape hybrids have been planted in a total planting area of more than 1 million hectares annually).